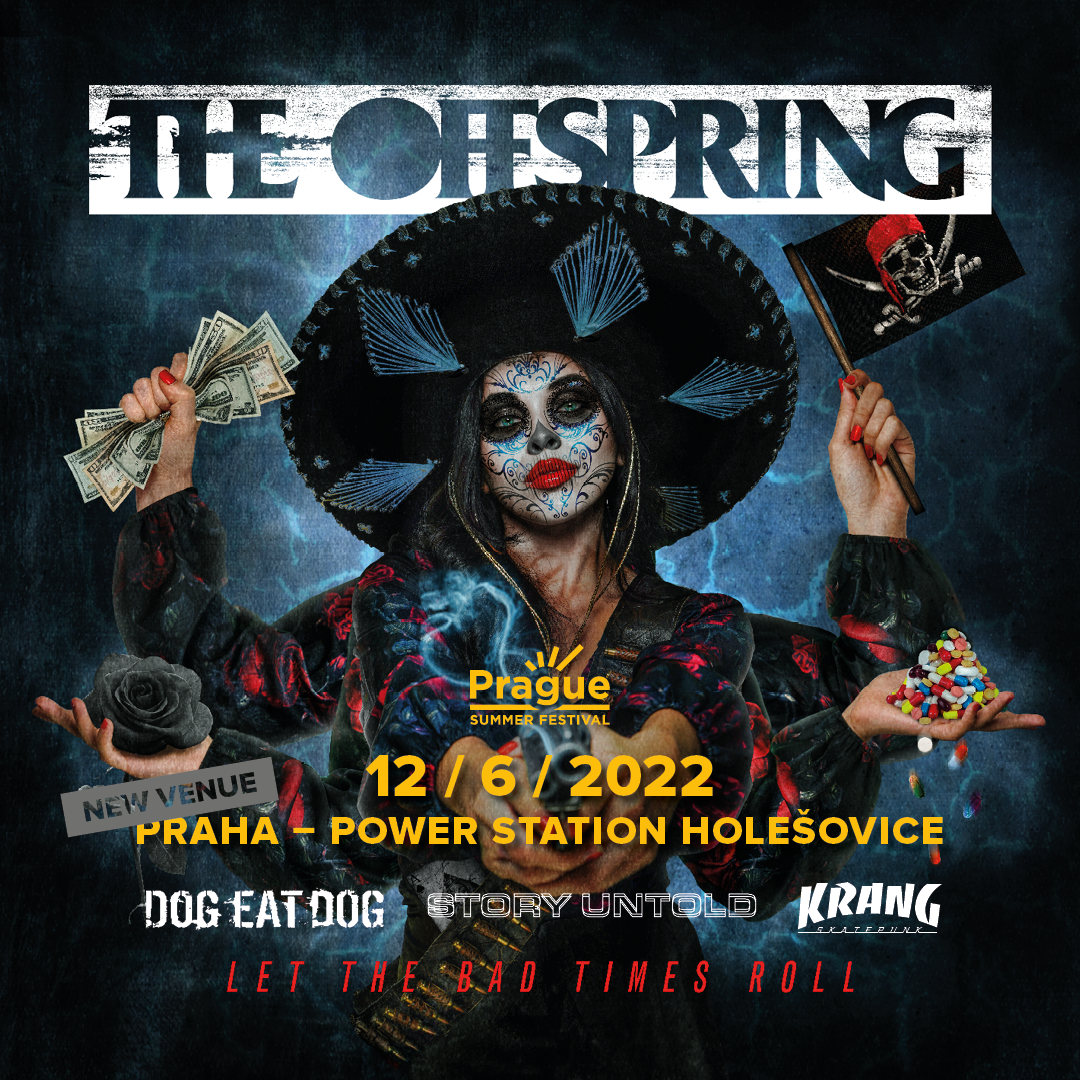 The Offspring (originally Manic Subsidal) were founded in the mid-80s by guitarist Bryan "Dexter" Holland and bassist Greg K. Americana and Conspiracy of One.

Their first big success came in 1994 with the release of the third studio album 'Smash', which became still the biggest selling album ever released on an indie label.

This was followed by albums such as Ixnay on the Hombre, Americana and Conspiracy of One.

The punk rock band have announced their 10th studio album, which has been completed and it'll soon be ready for release.

The Offspring will be accompanied by Dog Eat Dog, Story Untold and KRANG!